You can check your release by typing

For any production application, I recommend only using the lates LTS version available when you’re building your server.

It’s helpful to understand a bit more about versioning.

When developers fix bugs and add features to software, including Operating Systems, they have to keep track of what has been done.

There are loosely agreed upon ways of tracking changes using version control, or versioning.

LTS versions are even numbered and have a .04 minor release number. 14.04 and 16.04 are consecutive LTS major releases.

Ubuntu is a little different, using the year and month for the major and minor numbers, and a sequential number for the update or patch release number.

I’m running Ubuntu 16.04.3 LTS Server for the majority of the lessons in this course.

The number can be broken down as follows:

18, being an even numbered major release, means it is an LTS release. All LTS releases have a . 04 minor release number because they’re always released in April. There could be several revisions before the next major release.

Ubuntu has a regular patching and release cycle, and is actively supported by full time developers as a well as the open source community.

Releases are done every six months following a planned schedule.

Eventually, your LTS version will become unsupported. Prior to that time, you can use the dorelease-upgrade command to upgrade your server to the next version.

You can, of course, still run

You should only do a release upgrade to the next supported version.

If your server is too old to support this method, back up your data, do a clean build of the latest release, and restore your data to the new server.

You can’t upgrade to the next release until the first update has been done to it. For example, you can’t run

This is out of concern for stability in production environments.

By waiting for the first patch cycle, you’re more assured that the release upgrade won’t break anything. 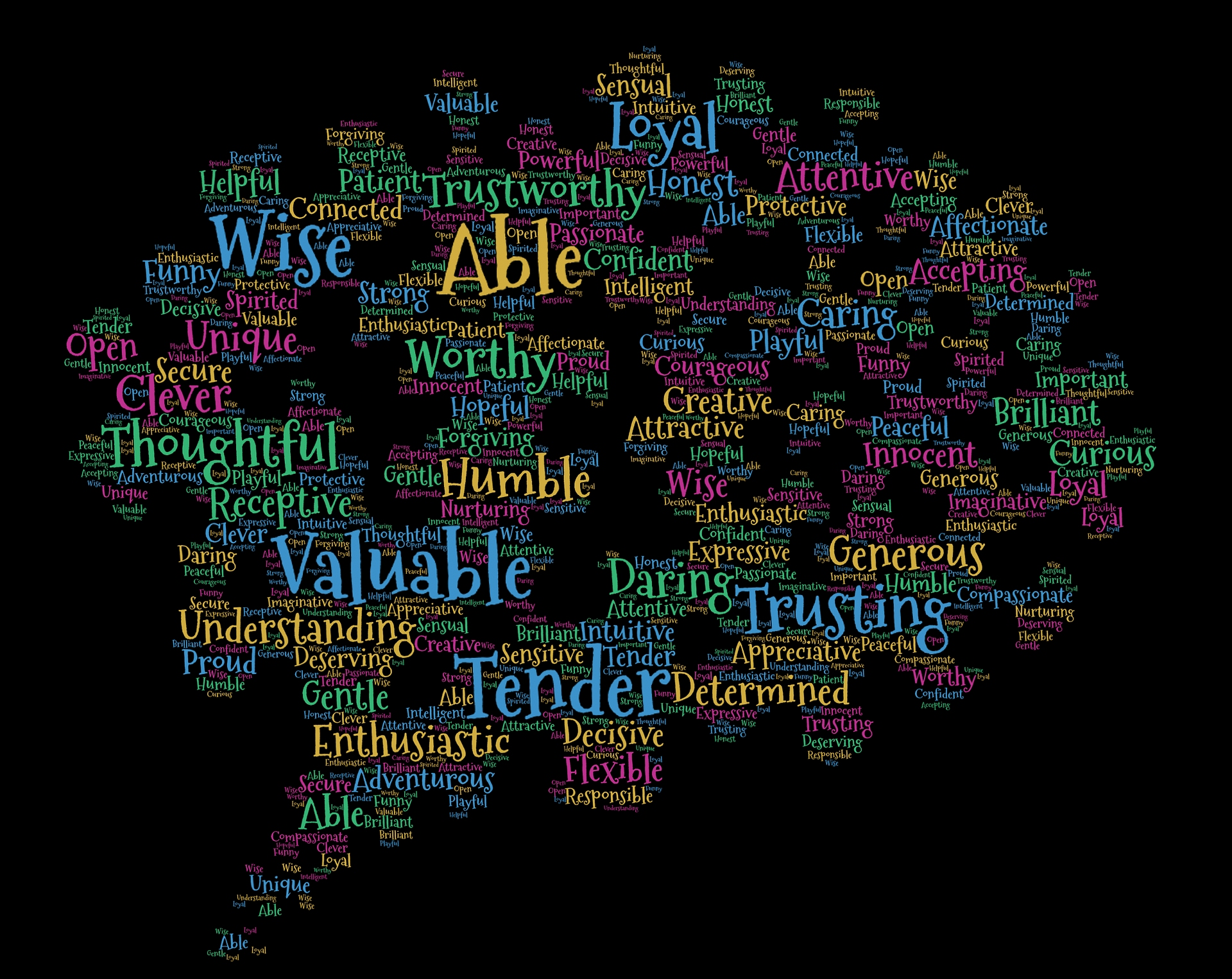 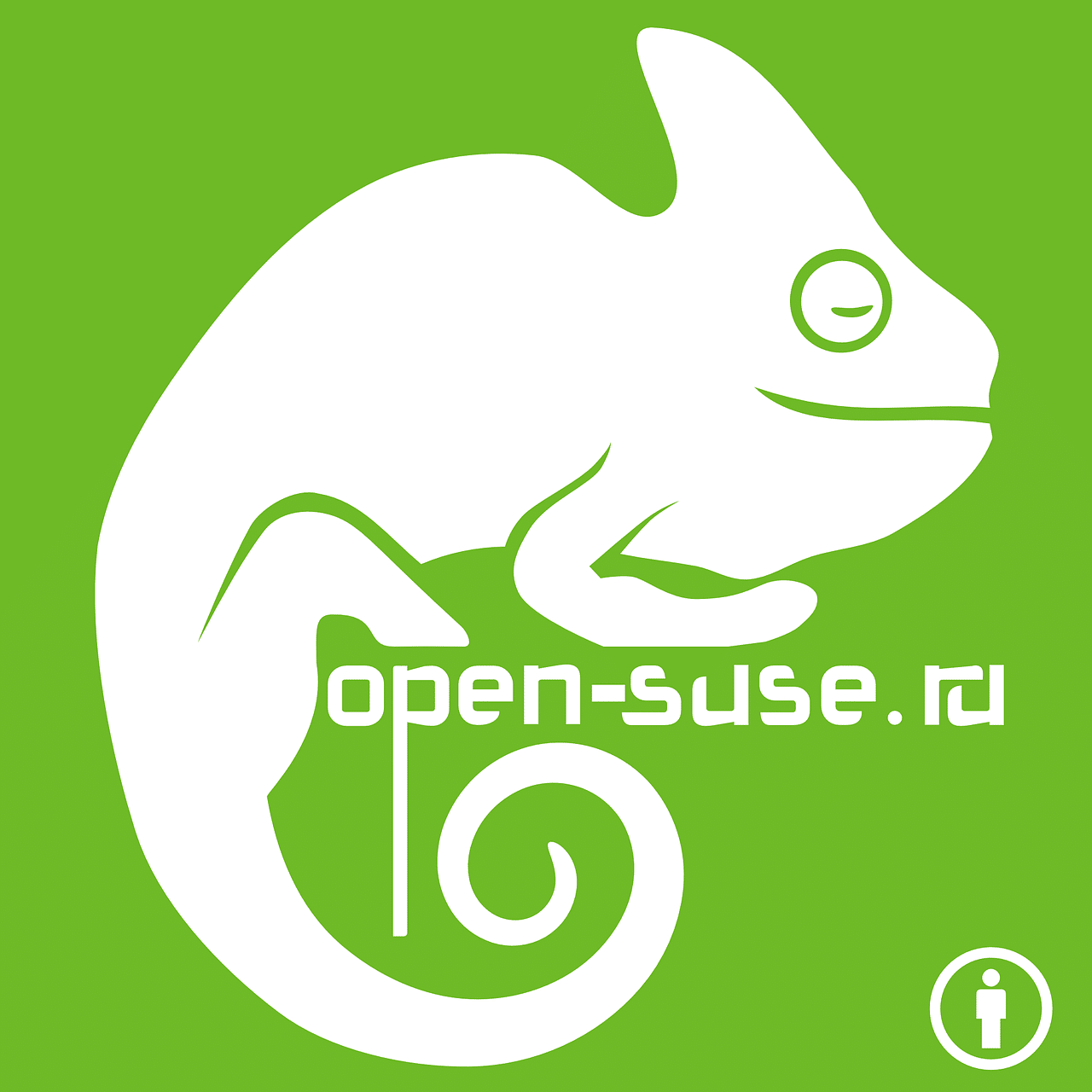 Linux or Windows – Which is it?